Surely, in the pop-universe, anything is possible...

...but that someone from Viersen near Mönchengladbach starts a world career is a little bit unbelievably but true! That a boy from the Niederrhein produces pop melodies who are going around the planet through clubs and charts is one of the big success stories of German pop music. After now 26 years of big success and more than 26 million international sold CD`s SASH! is still rocking the dance floors all over the world. All his songs entered the charts around the World almost everywhere in the top ten positions.

SASH! Made a trip into the Business-Class of the charts where normally only Madonna, Ricky Martin or U2 getting the top spots. The first song in 1994 was called CARECA-INDIAN RAVE. After a small success he met up again with his 2 Partners Thomas and Ralf one year later and started a new song under a new name. SASH! was borne. The first single IT`S MY LIFE came out in 1995 and became straight a club hit all over Europe. But the big breakthrough came with ENCORE UNE FOIS in 1996. A perfect mix from progressive House, trance beats, and of course Pop sounds. After this one hit came after the other.

The SASH! Team worked with a lot of different vocalists like Adrian Rodriguez, Shannon, Tina Cousins, Dr. Alban, Sarah Brightman and Boy George, Shayne Ward and Christina Novelli. They worked as well in a lot of different languages like Spanish, French, Italian, Japanese or African. SASH! Is not only successful in Europe, no, as well in the USA (diverse number one hits in the Hot 100 Billboard Dance Charts) in New Zealand, Russia, Australia, South Africa and Japan. Because of the good sound of the SASH! Productions, a lot of famous artists like Jean Michel Jarre, 2 Unlimited, Todd Terry, OMD or Kylie Minogue asked to remix their songs. His latest Greatest Hits Album did reach again Platinum status in United Kingdom.

2022 will be again a big SASH! Year with new singles !!! But like in the tradition with all the big producers is Sascha Lappessen still a person who doesn`t like VIP Partys and all this glamour, no he is enjoying the perfect form of glory . Living in silence, in his new house with swimming pool and sauna,... but not in London, New York or Monte Carlo,...

...he still lives in Viersen. 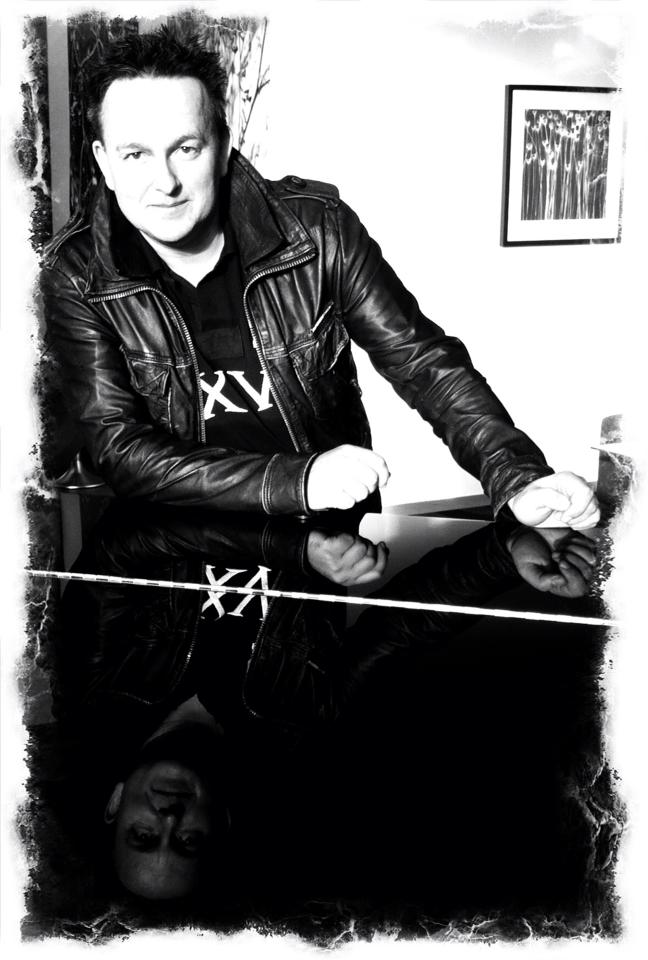